At the centre of the Roman wall enclosing historic Évora, the Misericórdia church sits in its leafy square. The grand house beside it conceals a gardened courtyard, painted frescos, and five centuries of history. Once our restoration is complete, this hotel will be known as

The grand house in the Largo da Misericórdia was built from the same layered history of the city it stands in. The rounded arches on the ground floor are from the original 16th-century structures, later unified by the vaulted and truss ceilings in gothic and Manueline styles. The Calça e Pina family, whose coat of arms adorns the entrance, transformed the pre-exist- ing structures into a vast palacete in the early 1800s.

Carved stone, iron details and complex brickwork in polygonal shapes all characterise the material craftsmanship of the building, but it is the colourful and varied frescoes that give the palacette its true flair. Painted in tempera and oil, the panels run from the grand salon to the drawing rooms, through the former library and the old altar. They depict anthropomorphised elements from mythology in the Etruscan style, fantastical images of classical allegory, figures from Portuguese literature and history and are considered some of the most elegant of their kind.

As it is just an hour and a half’s drive from Lisbon, people often recommend Évora as a short trip away from Lisbon. But a single day in Évora is not enough. After visiting the city’s sites, restaurants and monuments or exploring the Alentejo, the best way to enjoy Évora is to then fall asleep at its centre, in one of the 22 rooms at the Misericórdia hotel.

The next morning, an organic breakfast supplied by local farms can be had indoors or on the terrace. As the Alentejo is known for its summer heat, a swim in the pool by the garden in the courtyard is in order. The hammam style spa, built into the oldest part of the grand house, is both for guests and locals 'in the know'. The restaurant, part of the city's gourmet reputation, is open to all for either lunch or dinner.

Qualifies for the Golden Visa 280k­ 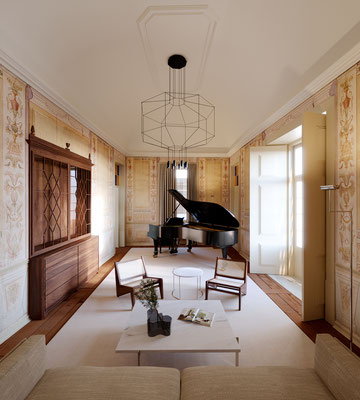 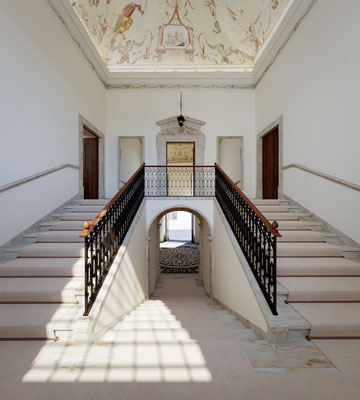 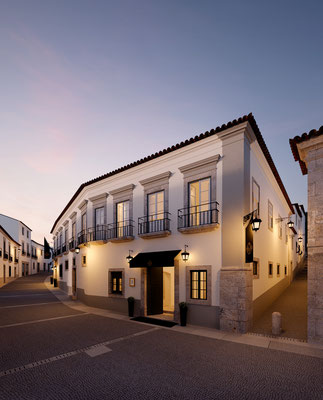 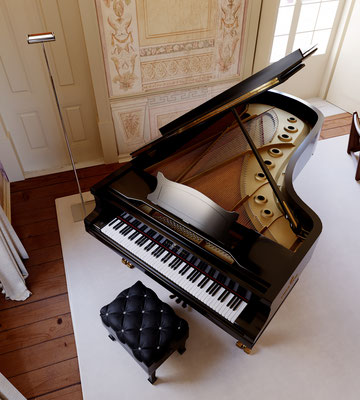 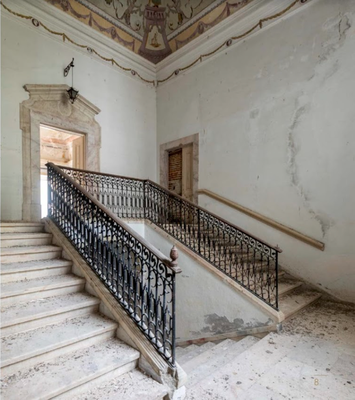 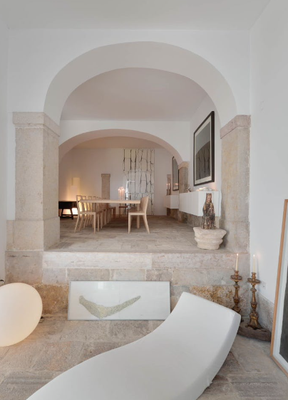 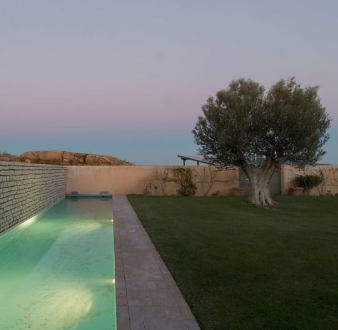 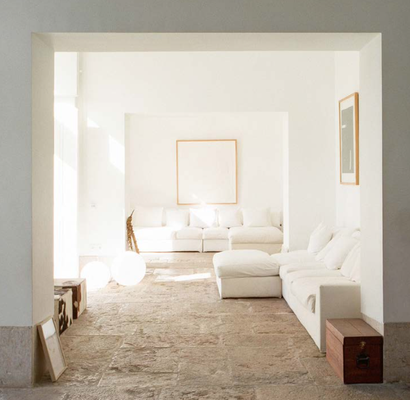 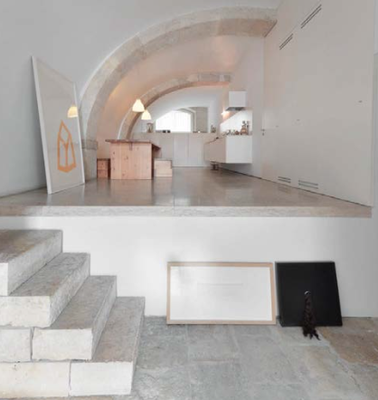 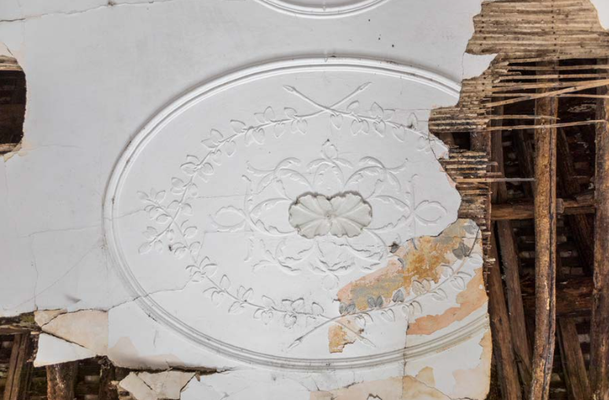 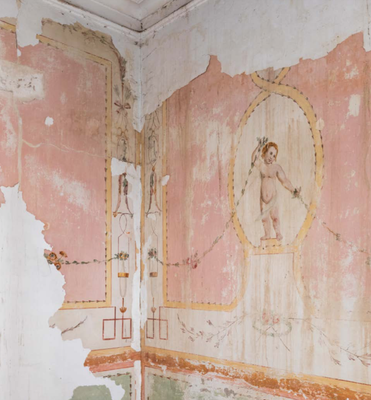 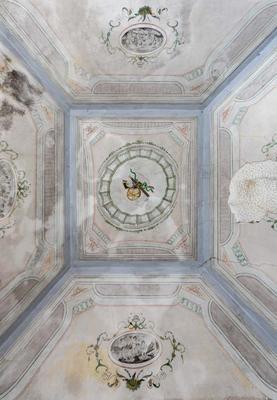 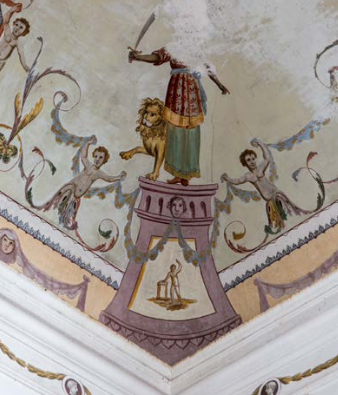 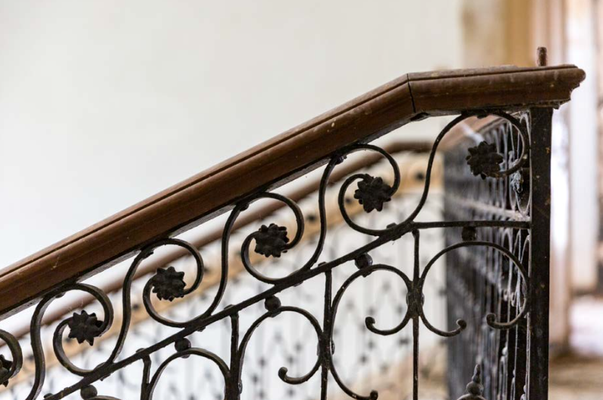 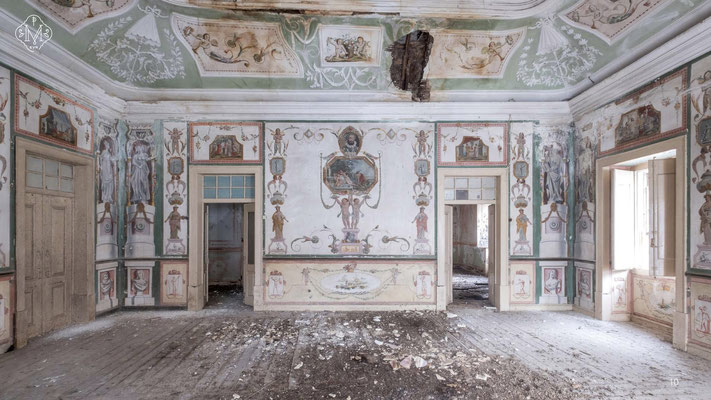 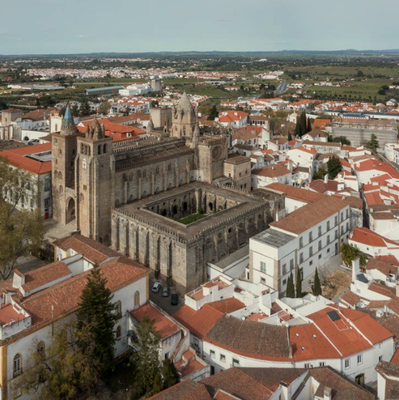 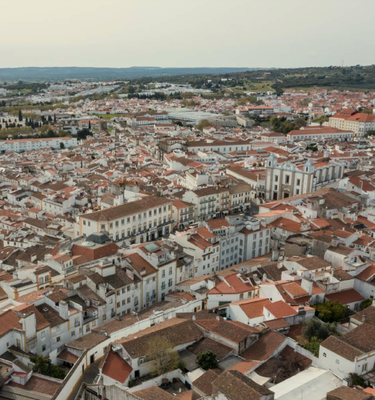 Return to the overview

Despite the great care, we take over no responsibility for the topicality, correctness, completeness of the information on this site.